Old castle, one of the first larger buildings in Donji Miholjac, was built in 1818 for the aristocratic Prandau family. The building was constructed in late Baroque style and it was the first to be covered with roof tiles in its entirety.

Construction of the new castle begun in 1903 after the visit by Emperor Francis Joseph to Donji Miholjac. Administrator of the Miholjac manor, Count Ladislav Mailath built it in English Tudor style, which is abundant with numerous towers, mansard windows and spacious terraces and balconies.

Castle possessed its own source of electric energy, a water supply system and central heating with a combination of tile stoves and open fireplaces. In 1930 Count sells the castle and the estates to the Schlesinger family, which remained its owner until 1941, when they left Kingdom of Yugoslavia fleeing before fascist occupation. Today, castle is the seat of Donji Miholjac city government.

Where to go next from the Donji Miholjac by bike 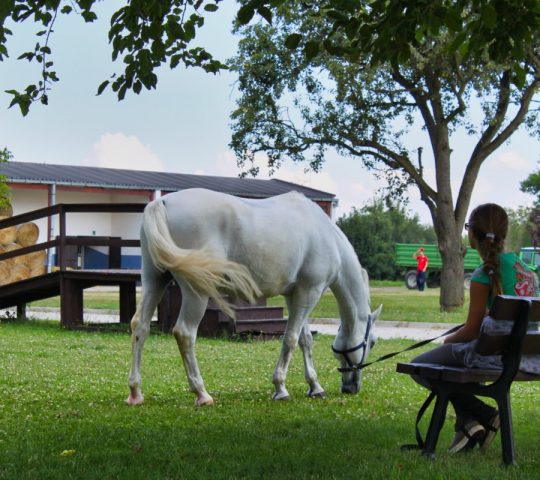 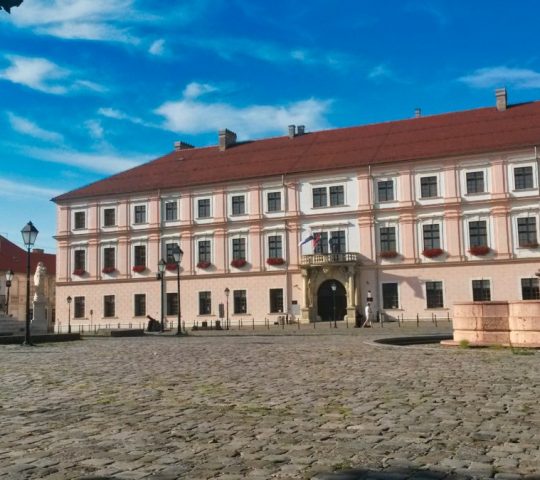 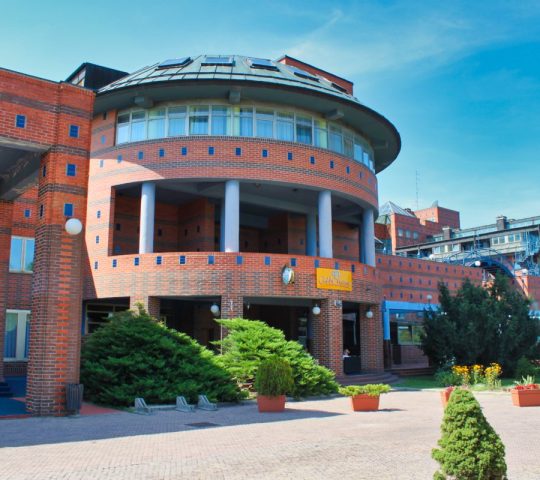 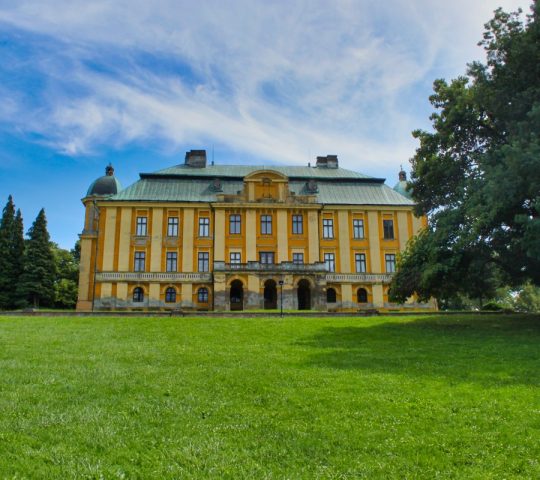