Hum is situated in the centre of Istria with barely 20 inhabitants. According to the legend, was built with the stones left over when giants were building towns in the river Mirna valley, an area in central Istria that includes wonderful hill towns such as Motovun, Roc and Bale.

It is famous for being the smallest city in the World.

It also became popular for biska, a brandy spiced with mistletoe and made according to an old recipe originating from Hum (which was used as medicine and it is made by more than 2.000 years old recipe). Every year at the end of October, the Grappa festival takes place here, presenting brandy producers from all over Istria.

Where to go next from Hum by bike 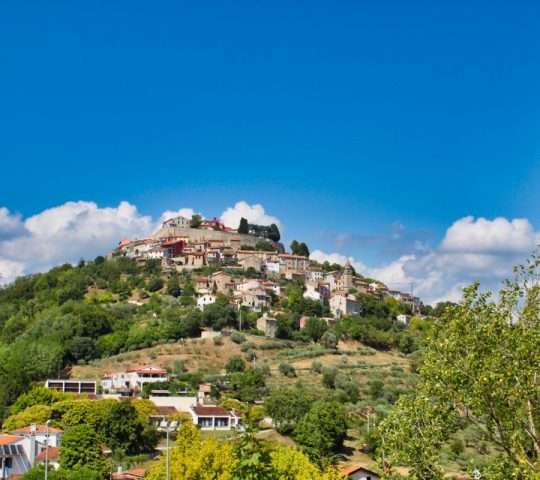 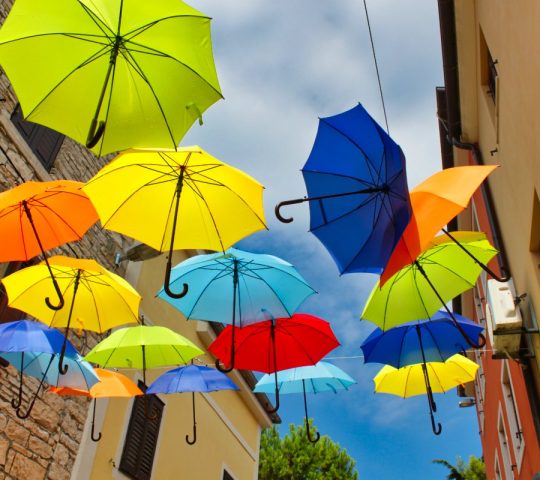 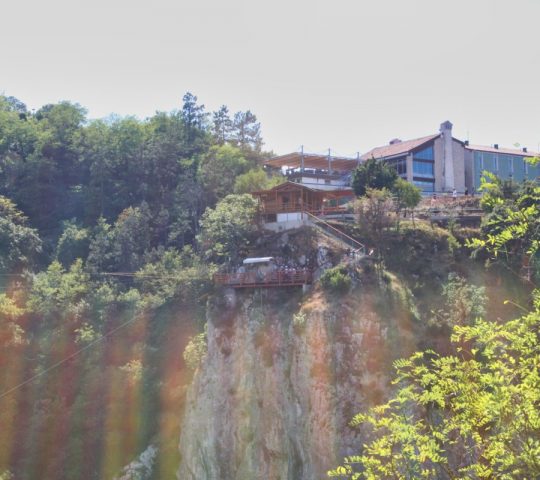