Pula is the biggest city in Istria and is situated on southeast part of Istria, deep in protected bay. This place was known for Greek travelers and navigators, since its establishment is connected with Colchians. Pula is mentioned in the context of the story of Jason and Medea, who had stolen the golden fleece. The Colchians, who had chased Jason into the northern Adriatic, were unable to catch him and ended up settling in a place they called Polai, signifying “city of refuge”.

Pula has rich cultural history where the peak was during Roman Empire, so it’s not surprising that the main tourist attraction is Pula Arena (sixth amphitheatre in the Wolrd).

Two other notable and well-preserved ancient Roman structures are the 1st-century AD triumphal arch, the Arch of the Sergii and the co-eval temple of Rome and Augustus, built in the 1st century AD built on the forum during the reign of the Roman emperor Augustus.

Pula is Exam of Istria I Study which consists of other Bikademy Exams:

Cycling and cycling tourism are of primary interest for the development of tourism, especially selective forms of tourism in Istria. It’s a reason why public and private tourist sector have been working together for many years with business subjects in Istria.

Cycle Your Exams and get Bikademy rewards! 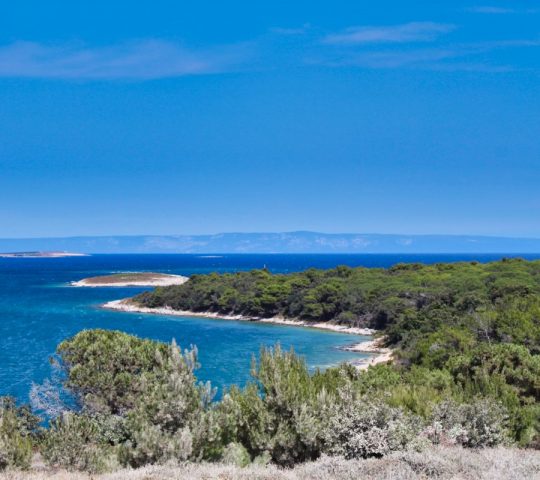 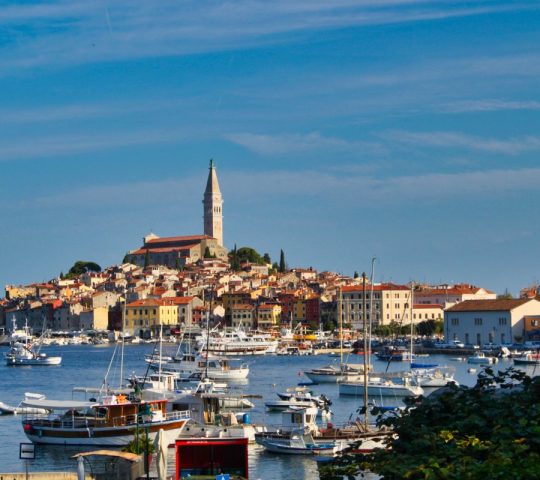 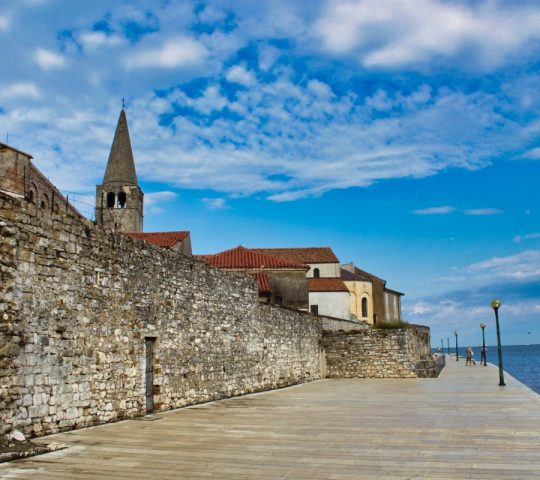 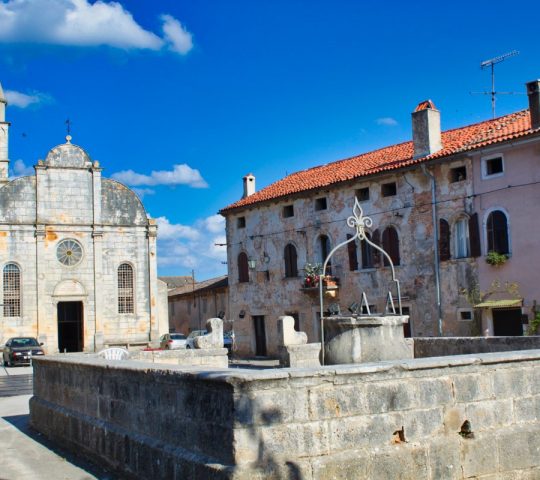