Most of You maybe don’t know, but Ljubljana (Slovenia) is considered as one of the most suitable cycling cities in the world.

In the early 60-s, Ljubljana made first bike roads like Copenhagen back then. The city made 25 miles of such roads. Such investment lead to a high level of bicycling there.

One of the important issue which affects riding abike is that Ljubljana was European Green Capital 2016. And that role will increase level of cycling and infrastructure on next level.

Infrastructure will be build from the start, bike share program works great, even special traffic lights are made for cyclists, and politics wants to put Ljubljana on the map of best bike cities in the World.

In Ljubljana, 12% of inhabitants ride bike regularly, it has 45 miles separated bike lanes, 83 miles of bike lanes, and that makes great potential. 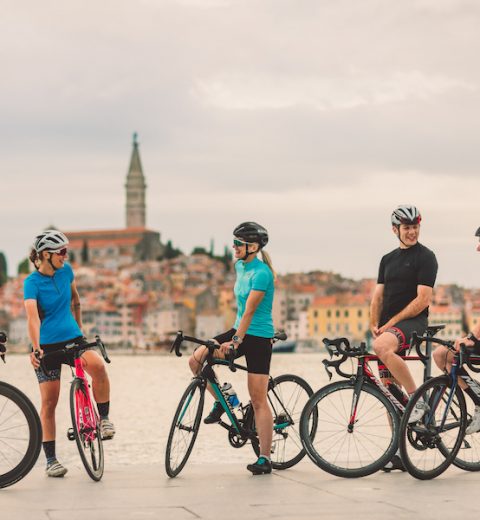 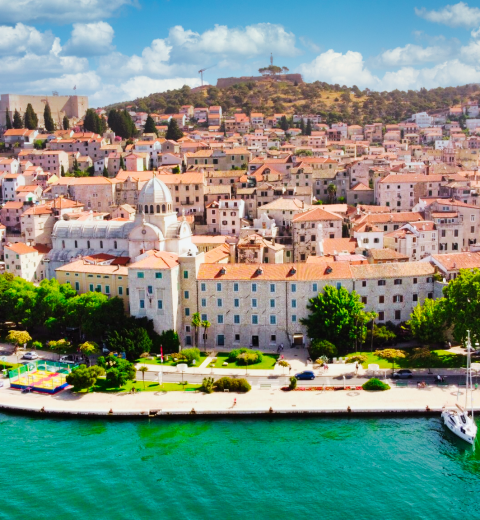 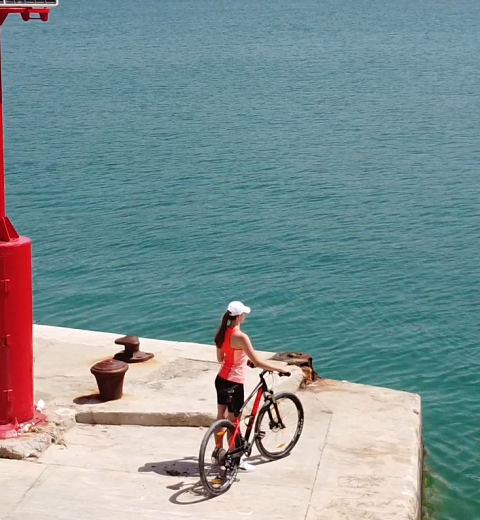