As we often explore cycling destinations, we explored and Austria. With famous Danube route, on the top popped up destination Mondsee near Salzburg. So we went there to see how it all looks like.

What can you tell us about this destination?

The region of Slazkammergut is a region of many lakes, to be more precise – 76 lakes. Lakes evolved from the ice age and glaciers formed valleys and lakes when they melted – that is why we have such a beautiful landscape now here with lakes and valleys, and with relatively high mountains. It’s an Eldorado for cyclists because You can cycle along lakes and You can also cycle mountains in our region (Mondseeberg has many mountain tracks). Especially during summer it is really nice to cycle when You can jump into the one of lakes afterwards. We do have over 150 km of cycling paths and cyclists – friendly guesthouses and hotels as well which offer special bike garages, breakfast and snacks for bikers, spa and massages, special packages, etc.

Did You plan this earlier or it just happened?

As we have very nice and scenic landscape which s perfectly suited for cyclists it was obvious to market our region in this way and to build infrastructure for our cyclists. The whole cycle network was built in 2000. and was also funded partly by European funds. In addition, we also planned a lot activities and infrastructure for bikers with a special working group in the Salzkammergut and SalzburgerLand that is especially working on marketing our region concerning racing bike-holidays. We do have a huge marathon at the end of a June, called “5 Lakes bike marathon” with over 2.000 starterson three different routes (65km, 120 km and 200 km) a handbike and mtb challange and a race for kids. More about on a link.

Regarding routes, some of the routes just derived (e.g. route around lake Mondsee), because the street itself is so narrow, that there is not enough space for a separate cycling path and we had many discussion and trials to build alternative route unfortunately failed because of the different interests of landowners and so on. that’s why the street at the south eastern part of lake Mondsee has to be shared by cars and cyclists.

Other routes were built carefully to give our bikers the best possible experience when exploring our region by bike. for example, MTB routes at lake Mondseeberg or the cycle tunnel in Kreuzstein.

How many cyclists visit destination per year?

It is difficult to say because we don’t have any statistics about cyclists (some of them are guests who are going hiking and cycling during their holidays, some rent a bike, some bring their own bikes, some are only riding through like when they cycle at R2 route). But we can tell that in 2018 we had over 290.00 guests, mostly active tourists.

What countries are they mostly come?

Do You plan some additional cycling infrastructure?

As we have built a new lookout tower this year at the Mondseeberg (Kulmspitz, 1095 m), there will be new cycling path up there (until april 2020) and new E – MTB Trail leading through the whole Salzkammergut. More on link.

Who is in charge of financing complete infrastructure?

These projects are  financed by the local municipalities and the tourist office, by the Upper Austrian tourist board and sometimes also with funding from the European Union.

How do You present Your destination as cycling destionation to other markets?

With marketing activities by the working group Rennradregion SalzburgerLand – Salzkammergut, Tourist Board of Upper Austria, and by ourself through social networks and Google.

Thank You, Kathrin, for Your time and very interesting discussion, and we invite all cycling lovers to visit Mondsee and enjoy cycling. 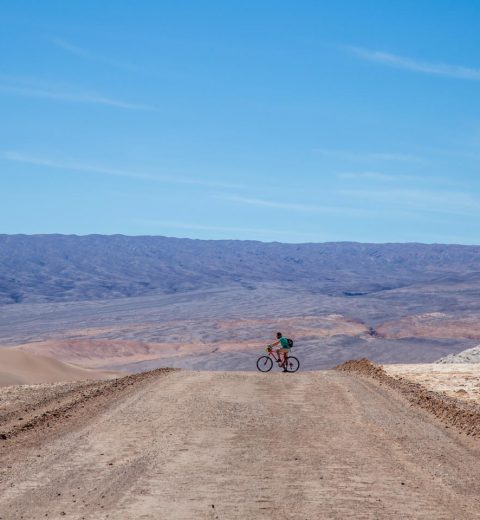 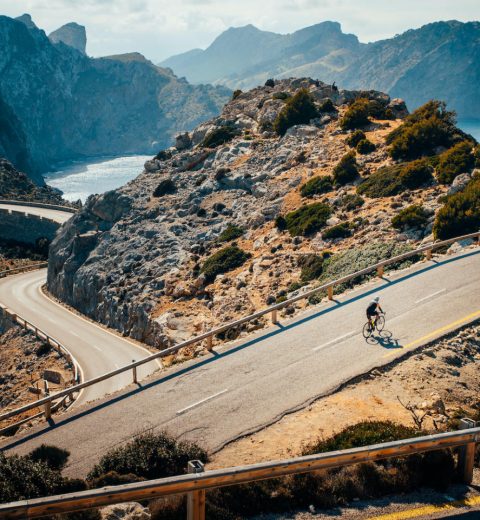 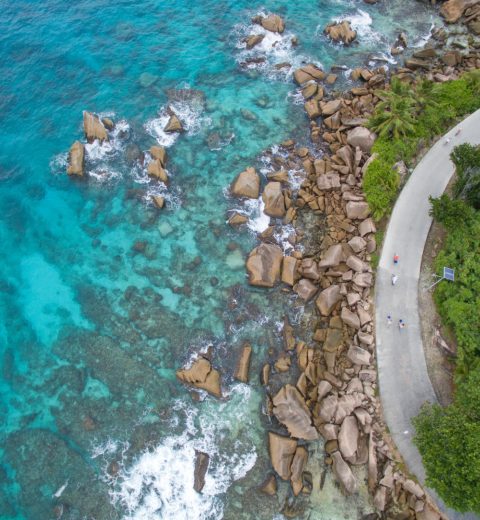