The fort is a status symbol of disctrict of Kaptol, and it stands still today in the center of the district center. It is difficult to say when this sacral building was built because it was destroyed, rebuilt and converted throughout history. Fort is a hexagonal late gothic-renaissance castle with circular semi towers, and a square entry tower. It was surrounded by a moat filled with water. The remains of the fort are undoubtedly the only visible parts of a former sacral institution “Zborni kaptol Sv. Petra”.

The castle was taken over by Turks, and Dizdrar aga himself – the last Turkish owner of Kaptol, lived in it. Castle was the centre of Diocese of Pecuj and run by it since the early 13th century up until the coming of Turks at this place. After the exile of Turks, castle was under 15 different owners over time, and was never returned to its original purpose even though many have tried. Today, this monumental ruin is in the hands of Diocese of Pozega and is constantly under conservation works with the goal of completely renewing it and restoring its full function.

Where to go next from the Kaptol by bike 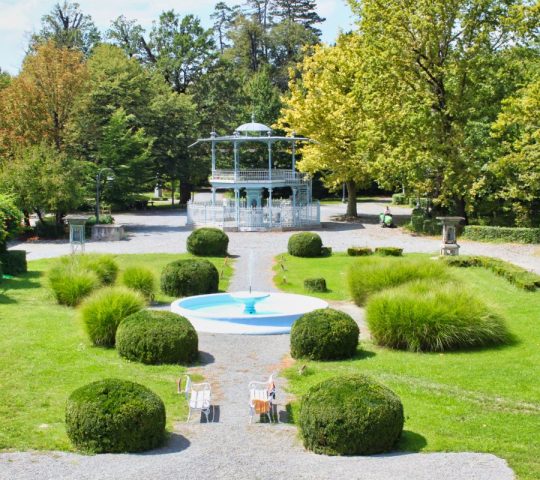 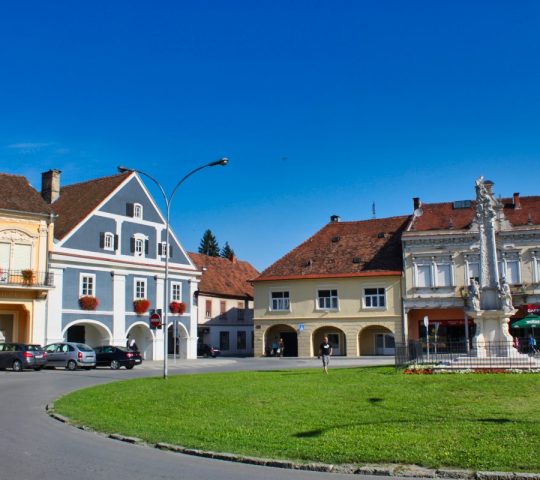 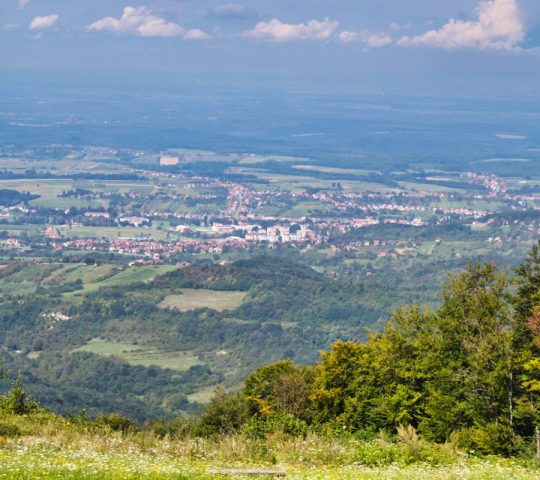 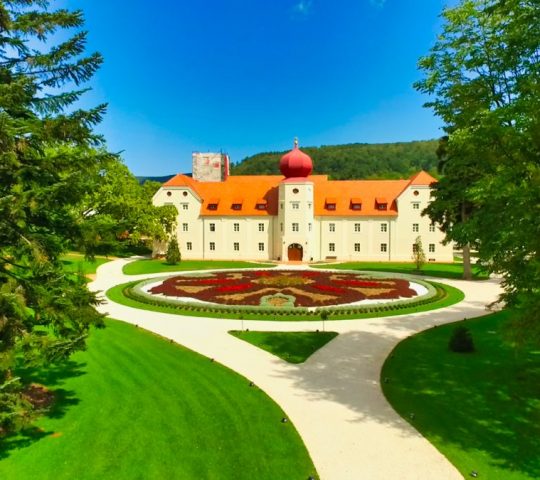