Ivan Mestrovic, the World known Croatian sculptor, was born in Vrpolje August 15th, 1883. After only one year, he replaced with his parents in their homeland Otavice in Dalmatia. Village Vrpolje, his birthplace, proudly preserves the memory of this great artist. They made contact with Ivan while he was living in America and presented him idea of memorial home. This memorial gallery was opened at June 3rd, 1972. with permanent exhibition of his works.

Today, the exhibition consists of 35 sculptures, 16 copies of sheets lithography, and a large number of documents and photographs that speak about the life and work of Ivan Mestrovic.

Where to go next from the Vrpolje by bike 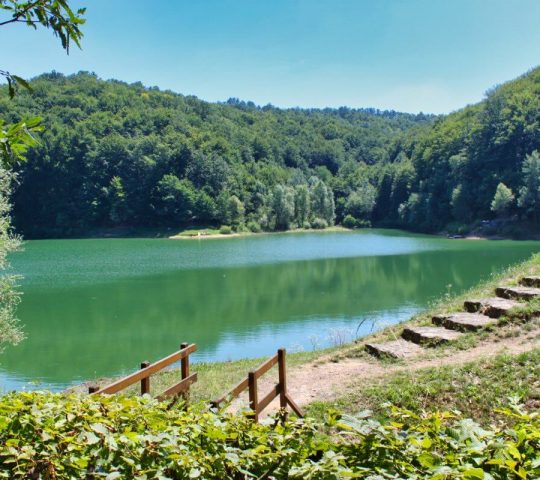 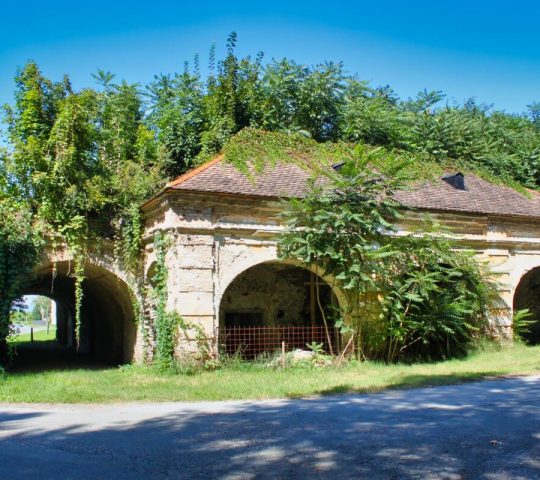 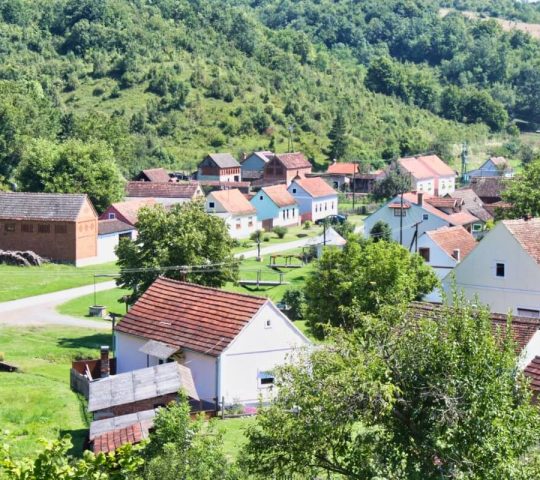 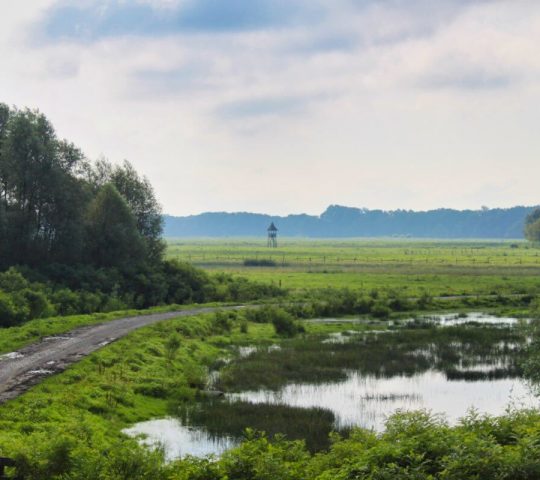