The border-guards’ Watch-Tower in Zupanja, today’s building of the Stjepan Gruber Regional Museum, was built in early 19th century, and remains the only preserved example of Military Border architecture in Croatia. It is located on the bank of the Sava River. After reconstruction and restoration, it looks as if it had never lost its original function.

On certain days of the year, the members of the Horse-Breeding Association put on ceremonial border-guards’ uniforms and ride their horses along the embankment near the Watch-Tower, thus reviving past days and lesser-known historical customs.

Where to go next from the Zupanja by bike 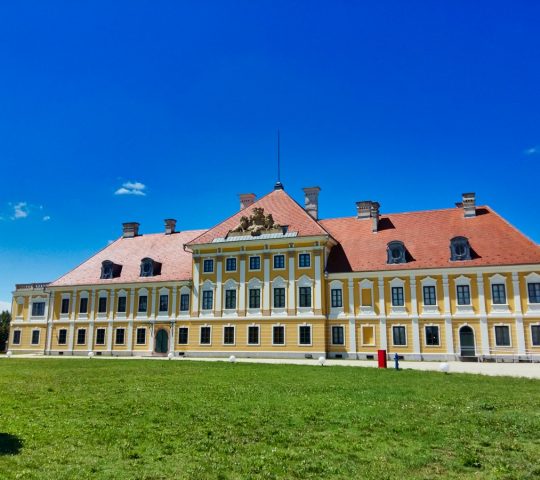 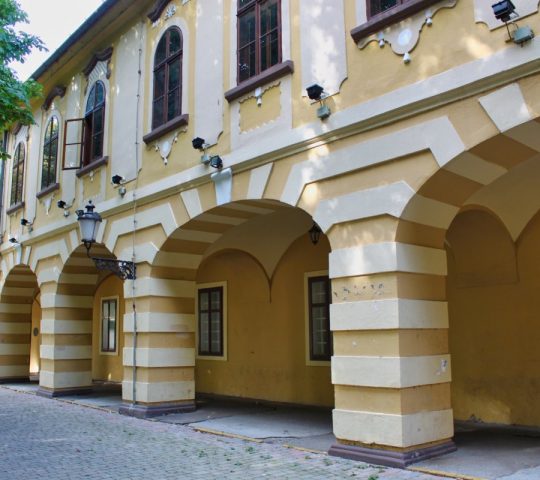 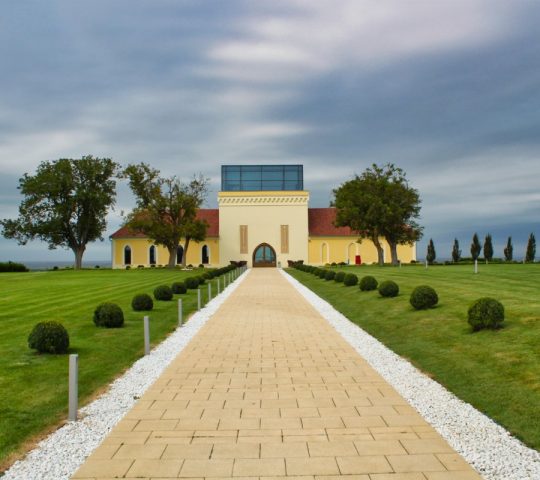