Hrvoje Jurić, a Croatian adventurer, cycled the world on a Giant e-bike that was specially made for him. And although he saw the world by bike, his favorite cycling spots are near the area he grew up in.

These are places that Hrvoje suggests considering for your next rides.

I’m in love with Lake Borovik. It was created in 1978 by the damming of the Vuka River, and it truly is one of the highlights of outdoor tourism development in Đakovo, a city where I’m from. The first outdoor event, the “Borovik” Triathlon, will soon mark its 10th anniversary, and for many, this sports event was the entrance to the world of triathlon. With an average of around 200 competitors, the triathlon is the most visited sporting event on the lake. You should not miss the “Borovik Trail”, as well as the “Cup Borovik”, a boat race, modeled after the one on the Neretva.

The city of Đakovo increasingly attracts cycling tourists, so several cycling associations were founded in its area, the most active of which is “Pedala” (Pedal), in the area of Kešinac (Semeljci municipality). More than 70 amateur cyclists took part in the recent cycling event organized by “Pedala”, whose route connected six settlements of Đakovo.

There are so many places and activities that I have fond memories of, but these ones are closest to the heart 🙂

Lastly, Hrvoje is a published author, so if you know Croatian, we believe you might enjoy reading about amazing adventures in “Na rubu” or “Cestom leda do kraja svijeta”. 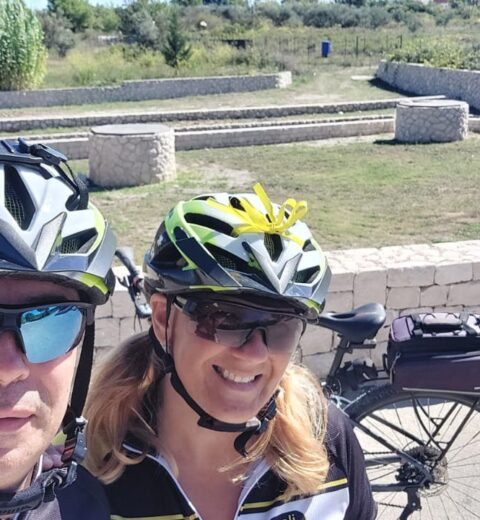 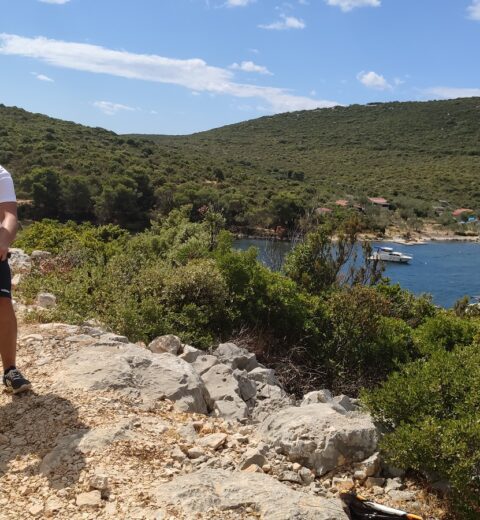 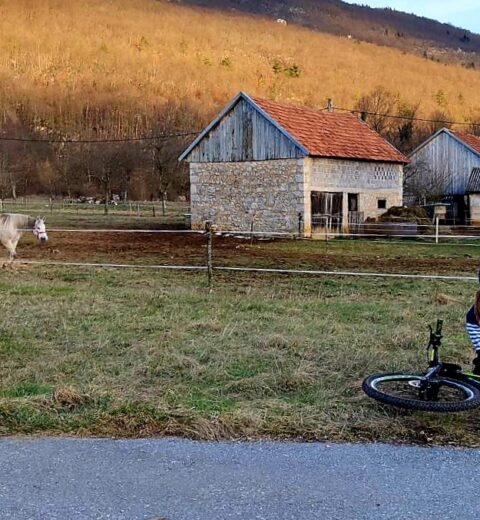