Berlin Television Tower is the city’s most visible landmark with 368 m height. It is placed on famous Alexanderplatz. The Berlin TV Tower was inaugurated on 3 October 1969 – shortly before East Germany held its twentieth anniversary celebrations. For Walter Ulbricht, then East Germany’s head of state, the TV Tower, constructed in just four years, was emblematic of the communist system’s superiority – unequivocal evidence that the GDR was building a better future.

The tower was designed by Hermann Henselmann and the group of architects around Fritz Dieter, Günter Franke and Werner Neumann in the state-owned enterprise Industrieprojektierung (Ipro) Berlin.

Where to go next from Berlin Television Tower by bike 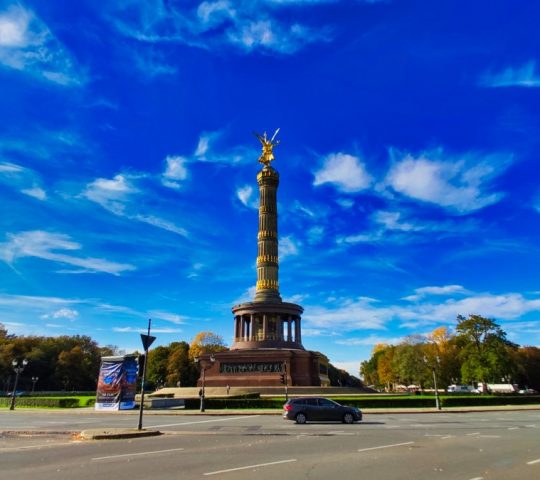 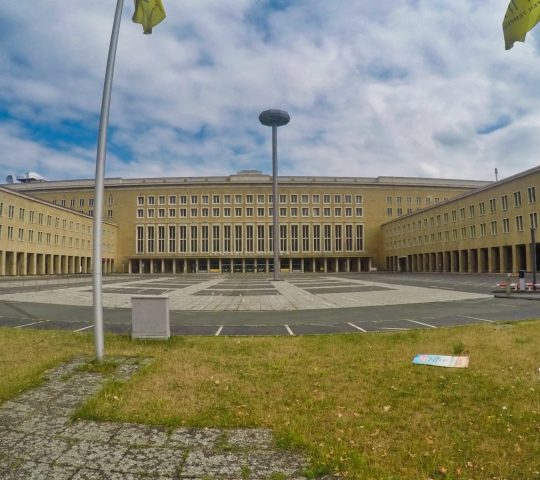 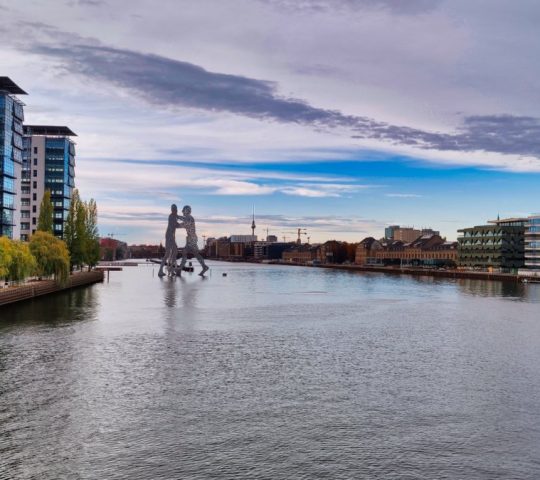 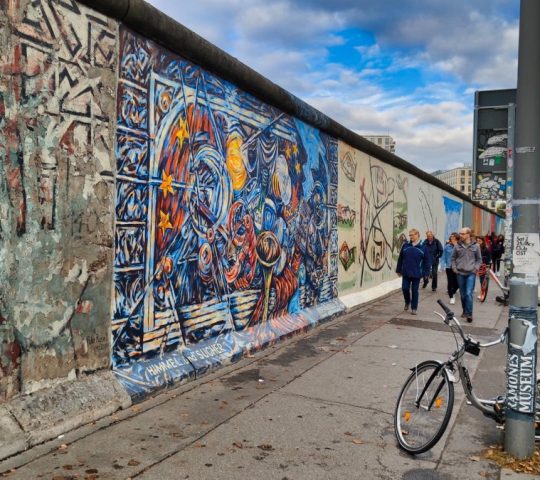