As an organized form of housing in the 18th and 19th century under the Austro-Hungarian Empire, Visnjica is the heritage of Slavonia and this part of Europe. Pustara is a vast agricultural land that is not cultivated, but is used for farming, particularly livestock grazing. (The word Pustara comes from an old Hungarian word ‘puszta’, which meant ‘land used for raising cattle and breeding horses’.) Pustara Visnjica is first mentioned in mid-19th century as a farm.

Visnjica is the first pustara in Slavonia undergoing full restoration with more than five million euros invested so far. Apart from accommodations and restaurant offering authentic Slavonian cuisine, Visnjica also has a small conference room. Besides the horse stables housing seventy horses, fallow deer and mouflon are bred there, along with a selection of medicinal herbs.
At the time, it represented a prototype of sustainable development.

Pustara Visnjica, situated in Sopje district near Slatina, is the national winner of 2011 European Destination of Excellence (EDEN).

Where to go next from the Pustara Visnjica by bike 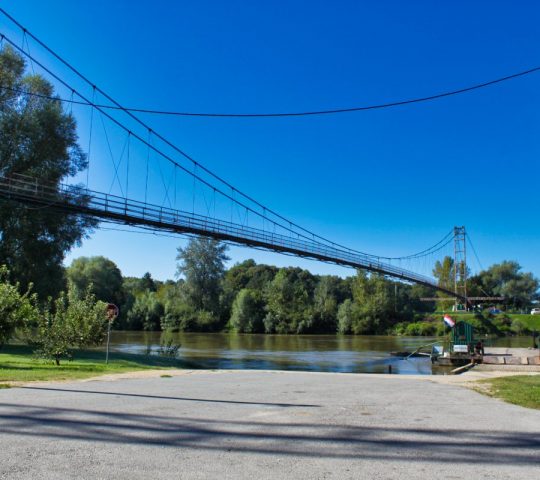 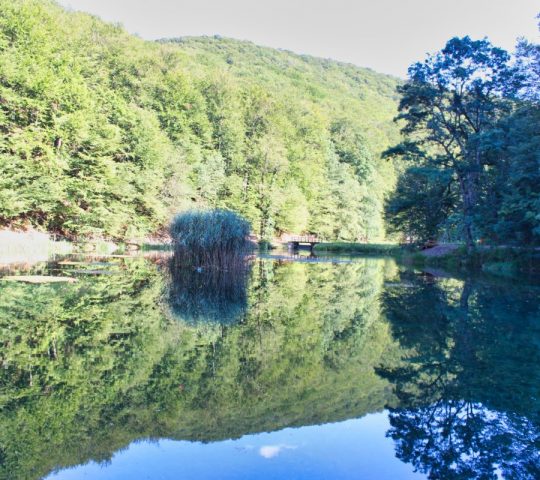 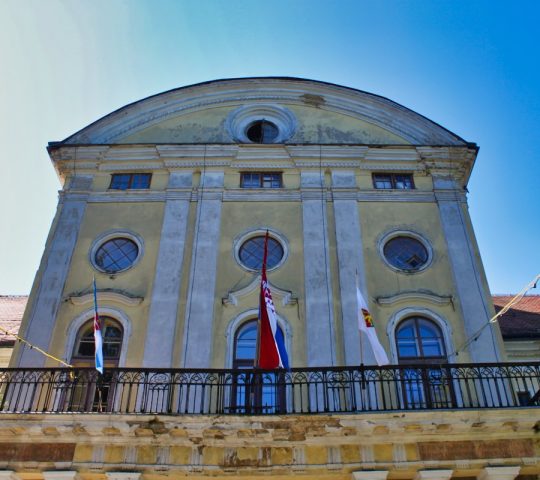 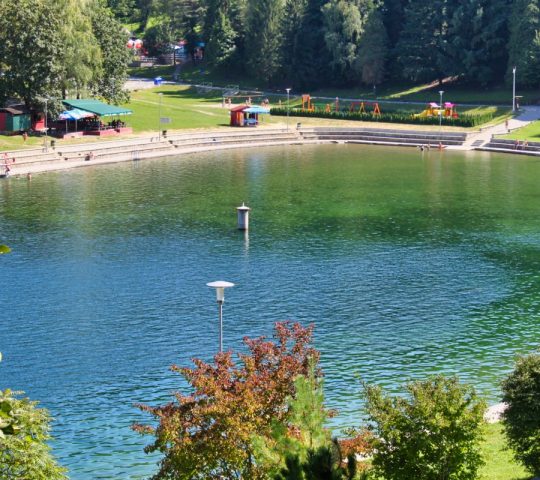